Rick served honorably in the Air Force helping to defeat America’s enemies during three tours in Afghanistan, but now that he was home, he was loosing his own, inner battle of addiction. 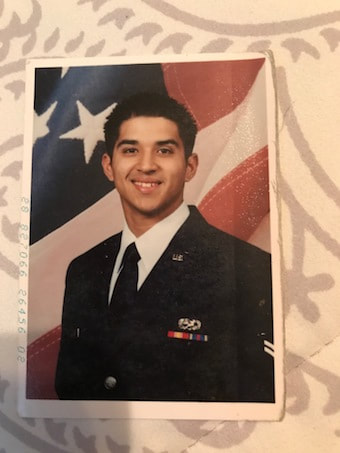 ​
Having lost his job, his family, and his dignity, he only found comfort in OxyContin, heroin, and speed. But those three were costing him everything, and now all he had left to give them was his life. He was willing to do that, so he planned on using the last little bit of money he had to rent a night in a seedy motel and buy enough drugs to overdose.

What Rick didn’t know was that his family still deeply loved him, and they were not willing to give up. They had one last hope. They were taking Rick to The River’s Edge Ranch, a program that gives men a second chance and a way to heal, transform, and restore through Jesus Christ. 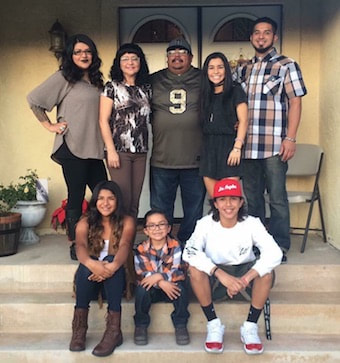 ​
​Rick knew if he didn’t give The Ranch a try, he was going to die, so he had to do his best. He wasn’t excited about getting up at 3:30 am, about working in the hot summer sun or cold winter mornings, and he didn’t know this man named Jesus. But there was something about The Ranch, the men, the animals, and mostly the message that kept him there.

Now physically off drugs and with the support and help he received on The Ranch, Rick started to heal emotionally and spiritually. Through Bible studies on The Ranch, Rick learned about God and Jesus, and after one Men’s Fellowship night at church, Rick answered the alter call accepting Jesus Christ as his Lord and Savior. 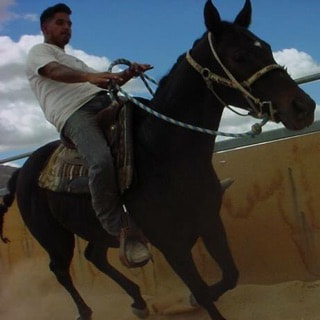 ​After spending two years on The Ranch with one of those years being a leader, Rick has graduated from the program, is working, is reunited with his parents, 2 siblings, and extended family, is active in his church, and went on a mission trip to Kenya. Rick successfully defeated his battle of addiction. He is a new man who wants to give back and serve others. Rick’s future goal is to get into ministry.